The Government has confirmed that the commercial property evictions ban has been extended by a further three months, to 30 June 2021. Business owners have been afforded extra support during the current national lockdown, with many forced to close their doors during the restrictions.

The news was announced by Housing Secretary, Robert Jenrick and the news means that businesses such as those in the retail and hospitality sector will be afforded further protections until the economy begins to re-open.

With the Government’s roadmap outline stating that hospitality venues would not be fully re-opened until 17 May at the earliest, with full restrictions not being lifted until at least 21 June, the Government was under pressure to extend the commercial property eviction ban.

The Government is currently advising commercial landlords and tenants to come to an agreement on rental arrears before 30 June, supported by the code of conduct that was published last year. However, if discussions over rental arrears do not take place, the Government has said that it is ‘prepared to take further steps’, with a call launched for evidence on commercial rents to help to monitor the progress of talks between commercial property landlords and tenants.

Robert Jenrick, Housing Secretary, said: “It is right that as we move through the roadmap, we ensure that businesses and renters continue to be supported. “These measures build on the Government’s action to provide financial support as restrictions are lifted over the coming months – extending the furlough scheme, business rates holiday and the Universal Credit uplift.”

The further extension prohibiting commercial evictions until the Summer will provide businesses with additional breathing space. 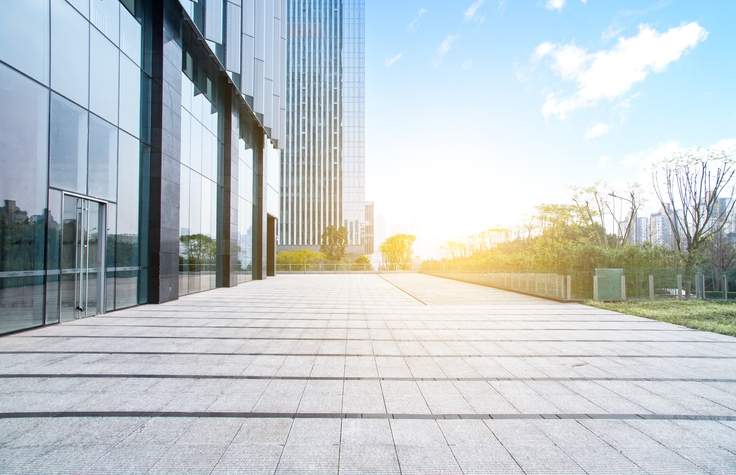 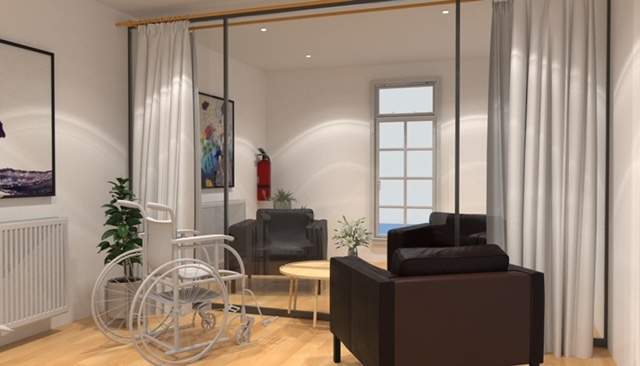 Bringing families back together again with care home visitor pods 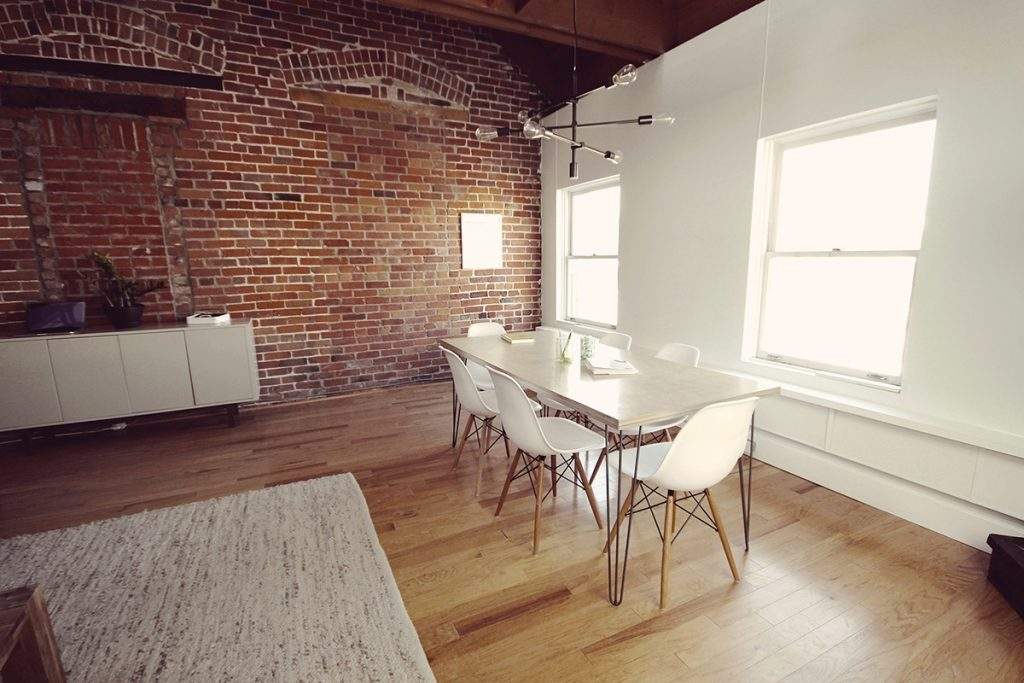